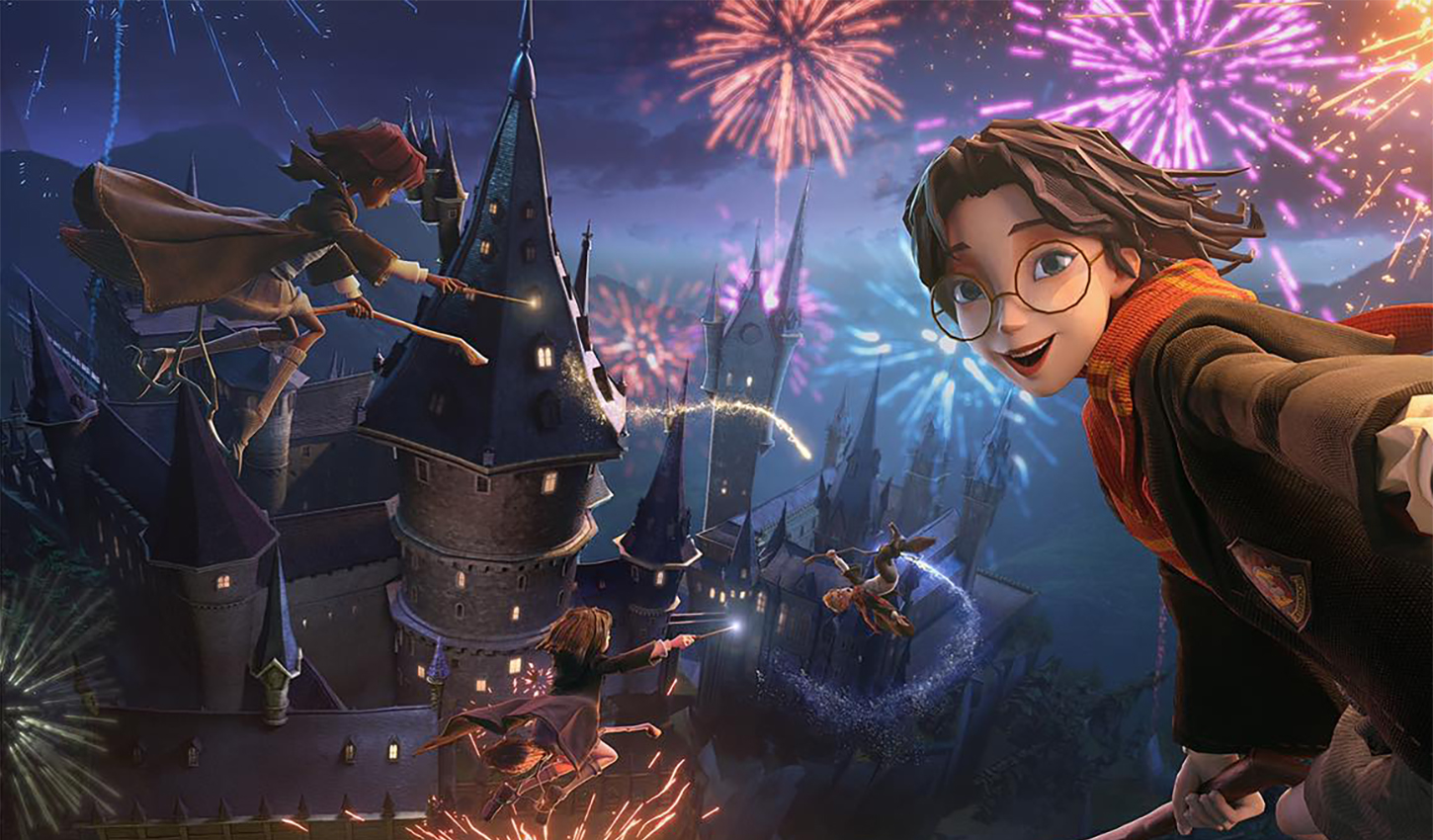 This month the Harry Potter franchise celebrates 20 years since the release of Harry Potter and The Philosopher’s Stone–also known as The Sorcerer’s Stone–in cinemas. The series of books, first released in 1997, had already proven wildly popular, with the films sending its popularity even higher. The IP has been expanded into games over the years, with four Harry Potter mobile titles launched since Harry Potter: Hogwarts Mystery from Jam City in 2018.

The early success of Harry Potter: Magic Awakened already makes it the No. 2 ranked title in the franchise by global player spending across the App Store and Google Play. The No. 1 revenue generating title to utilize the IP is Hogwarts Mystery, which has picked up approximately $342 million to date. Ranking No. 3 is 2020 release Harry Potter: Puzzles & Spells from Zynga with about $135 million, while Harry Potter: Wizards Unite from Niantic, launched in 2019 in partnership with Warner Bros., ranks No. 4 with $39.4 million in lifetime player spending. It was just announced that the latter title, Wizards Unite, will shut down next year. So far in 2021, the title has picked up $4.7 million from player spending. 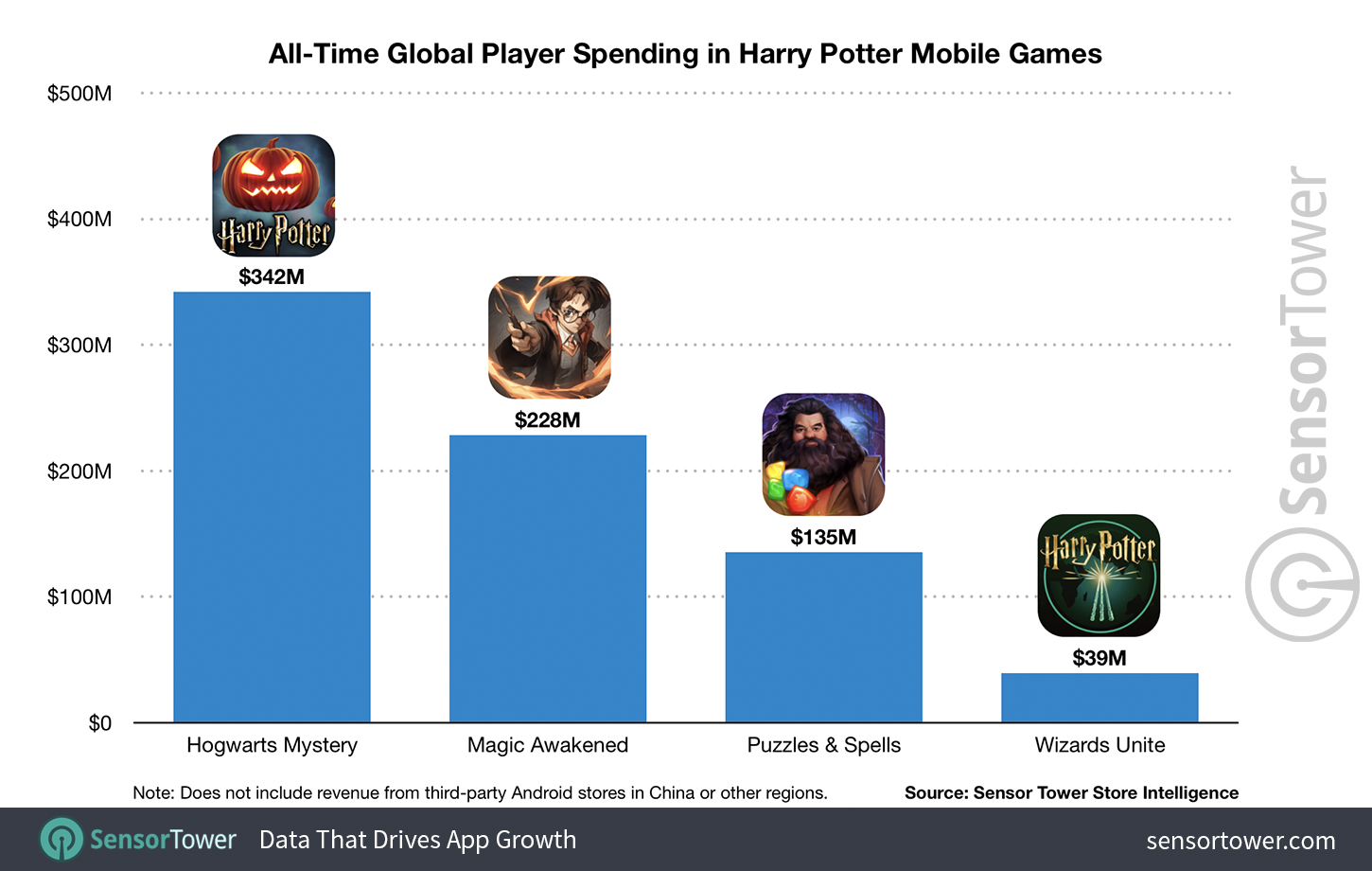 The United States ranks as the No. 1 country for Harry Potter mobile game lifetime revenue from the App Store and Google Play, picking up $285.6 million, or 38.4 percent of total player spending. China ranks No. 2 at 28 percent–due solely to the launch of Magic Awakened–while Germany ranks No. 3 at 5.4 percent. The United Kingdom, where the franchise’s creator J.K. Rowling was born, accounts for 5 percent of global player spending.

Harry Potter is one of the world’s biggest entertainment IPs, spanning across mediums such as books, film–including the spin-off Fantastic Beasts series–and games. It’s a franchise tapped by the biggest mobile publishers across the globe, from Zynga and Jam City to Niantic and NetEase, with a licensed title released every year since 2018. The property has proven itself to be versatile, spanning across genres including Geolocation AR, Puzzle, Simulation and Strategy, picking up three quarters of a billion dollars.