The Laravel team released the next major version of Laravel Valet (3.0), which introduces running multiple versions of PHP in Valet applications side-by-side.

This super exciting new feature is now officially released, as a part of Valet 3!

Previously, you could specify which version of PHP Valet used to serve applications locally using valet use [email protected], but now you can do so on a per-site (including a default) basis using the following commands:

After isolating a site, you can see that my local Valet install is serving projects using various isolated PHP versions: 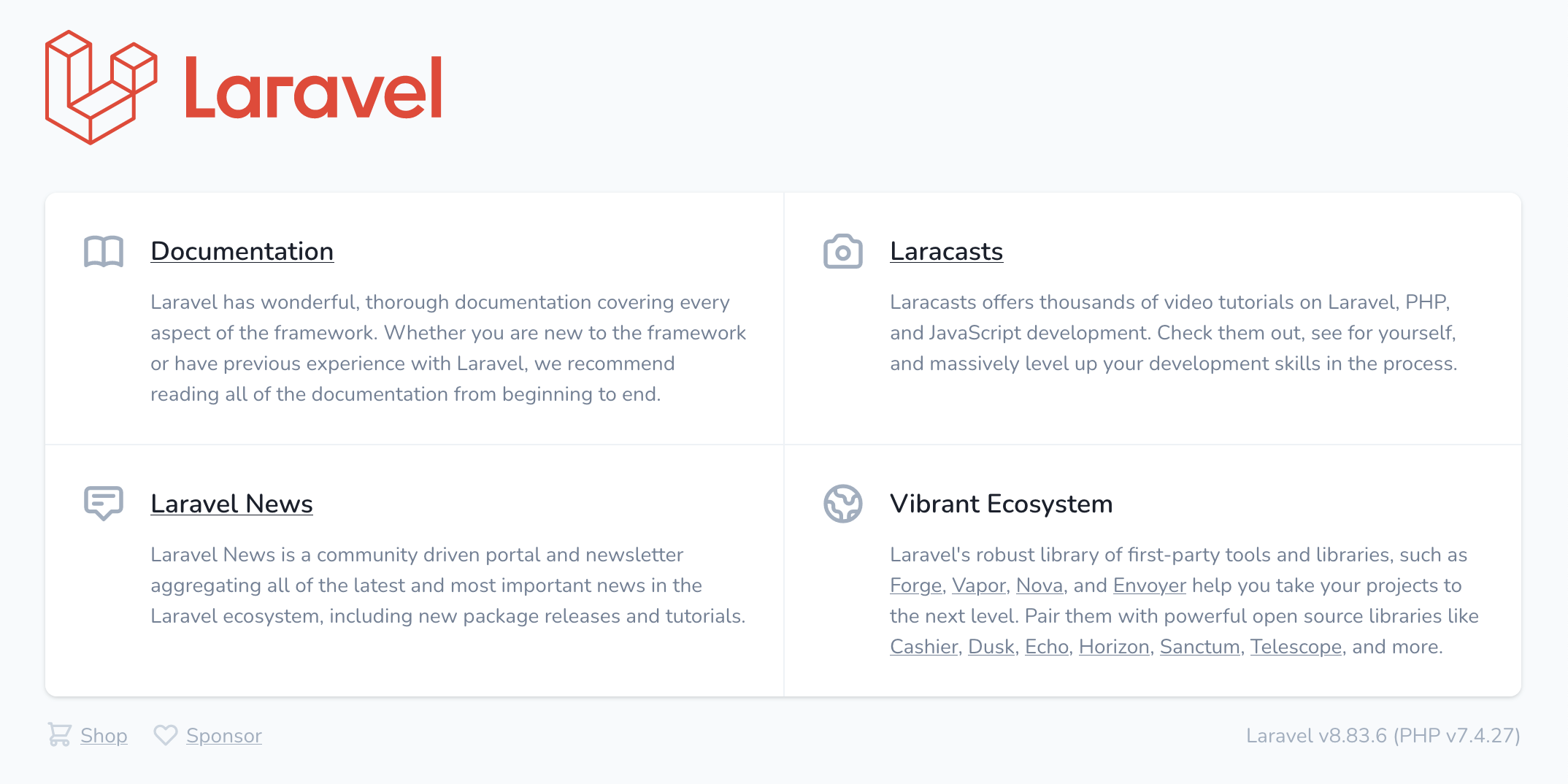 And another application using the default installed version of PHP (v8.1):

Another challenge you might run into with this setup is running commands on the CLI with the matching PHP version. What I do is create a symlink to the brew version of PHP somewhere in my path:

Using this version of PHP, you can prefix commands to composer, etc.:

You might also need to symlink other binaries like pecl in the same way to install extensions.

Off the heels of PHP Monitor 5.0 for macOS, the author released PHP Monitor 5.2 with support for Valet 3, making management of isolated PHP versions a breeze:

Most notable: this release adds support for Valet 3. With this new version of Valet, you can now easily set a version of PHP *per domain*! 😎

For further details, check out the PHP Monitor 5.2 release post, which includes information on how to source multiple versions of PHP from the command line using a CLI helper provided by phpmon.

To upgrade to Valet 3, you can run the following composer command to update and install the latest version of Valet (hat tip to @jakebathman):

Afterward, be sure to run valet install to finish installing. Congratulations to all the contributors, especially Nasir Uddin Nobin, Matt Stauffer, and everyone else involved in working on Valet 3!