watchOS 9 may bring a new Apple Watch low-power mode this fall (not to be confused with the current power reserve mode) for improved battery performance. 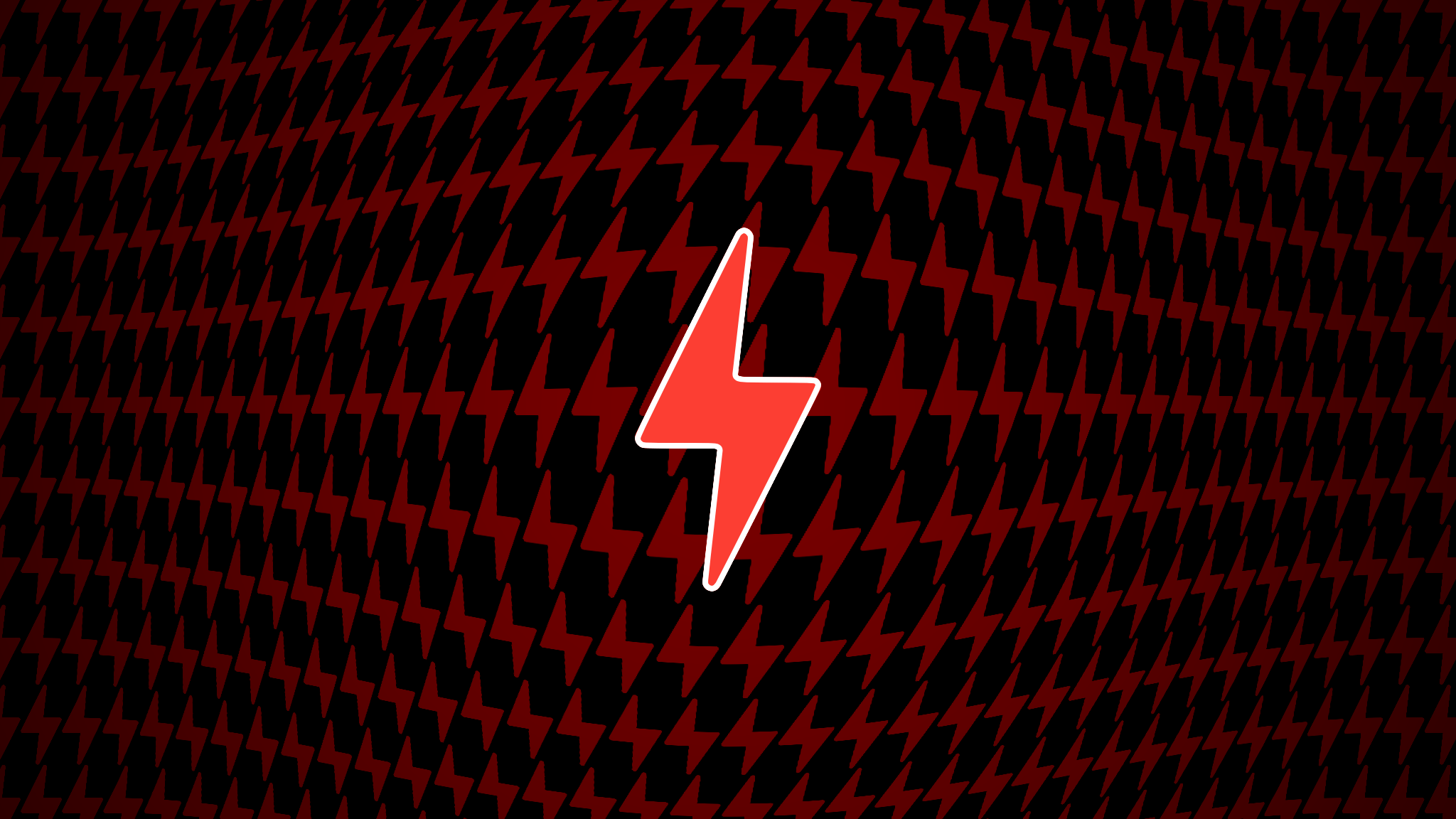 For watchOS 9, Bloomberg‘s Mark Gurman has it, Apple is planning a new low-power mode “that is designed to let its smartwatch run some apps and features without using as much battery life.” Read: 40+ ways to save battery life on your iPhone

watchOS 9 is rumored to add other useful new features to your wrist, including significant updates to health and activity tracking, new features in the Health app and other improvements and under-the-hood tweaks. The rumored blood pressure monitoring and glucose tracking sensors have apparently hit development snags, however, and won’t be added to the watch until at least 2024.

When is watchOS 9 launching?

At the time of writing, watchOS 9 wasn’t announced. Apple will preview watchOS 9 alongside other software updates for its devices at its annual developer conference, which starts on June 6. Following the June 6 keynote, Apple will release inaugural builds of the new software for developers to test. The general public will have a chance to get its hands on Apple’s prerelease software a few weeks later. We will get a few more beta releases as Apple squishes bugs and continues developing features throughout the summer until, ultimately, the updates launch to the public this fall.