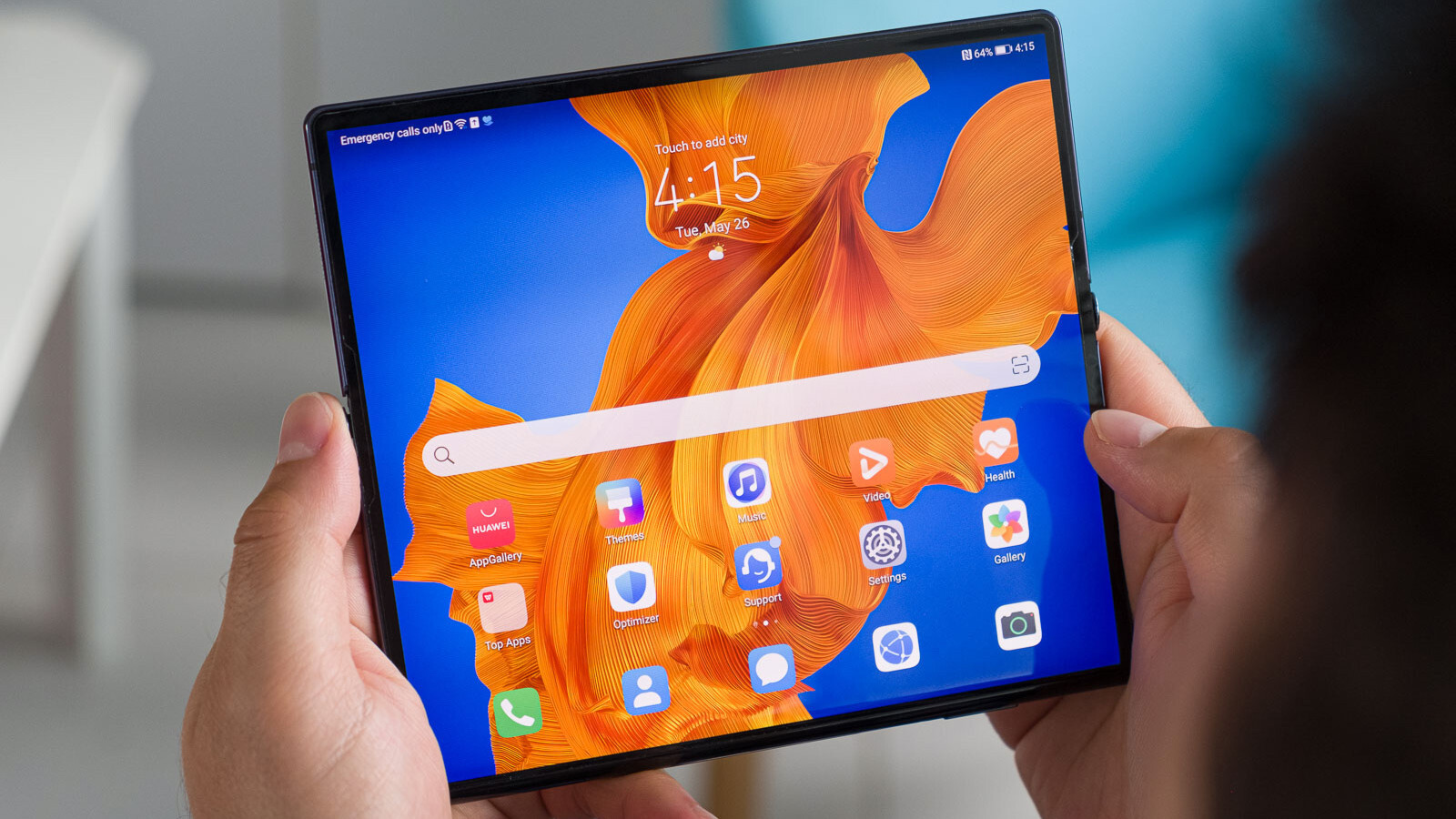 These days Huawei is mostly irrelevant on the international stage, yet there’s no denying its commitment to foldable smartphones or its willingness to push the boundaries. And Huawei’s next device could show off both these qualities.

The Chinese brand has started teasing the forthcoming debut of the Huawei Mate XS 2 foldable smartphone, which is set to be announced in the brand’s home market as soon as next week — on April 28, to be exact. While Huawei hasn’t confirmed any details about the device, the teaser image does appear to show an out-folding design like the one seen on the original Huawei Mate X and Mate Xs models.The move is unexpected since last year’s Mate X2 offered an in-folding form factor like Samsung’s Galaxy Z Fold. But combined with the P50 Pocket and Mate X2, the new Mate Xs 2 should leave Huawei with one of the most complete foldable line-ups on the market.

Solidifying rumors of the new form factor are leaked renders, albeit low-quality ones, of Huawei’s next foldable. They do indeed show an out-folding form factor with a design that remains largely unchanged from Huawei’s original foldables.

In fact, the only noticeable difference on the design front is the implementation of a dedicated selfie camera on the display. It sits inside a cutout positioned in the top-right corner of the screen.

We don’t know much else about the Huawei Mate Xs 2 at this stage, but it’ll most likely be powered by the Kirin 9000 chipset, lack support for 5G networks, and run the latest version of Huawei’s HarmonyOS straight out of the box.

On one final note, it’s worth mentioning that this Huawei foldable is unlikely to receive an international launch. Instead, you should expect the Mate Xs 2 to remain a China exclusive for the entirety of its lifetime.

Samsung CRN store: is buying Samsung refurbished worth it?