In this article you can learn:

1. This Article: Why You Need to Choose the Right Moment to Upgrade to a New PHP Version

2. Next Article: When Is the Right Time to Upgrade 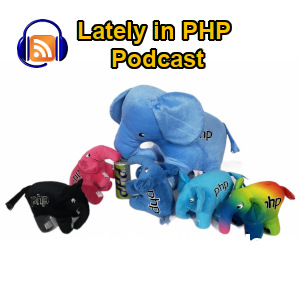 1. What Happens When a New Version of Software Tool that You Need is Release

A newer PHP version includes new features, performance improvements, bug fixes, etc. Many developers are unaware that a new version also has new bugs and changes in the parts that may break the compatibility with PHP code that used to run well in the past.

To be clear, PHP core developers are meticulous when changing the PHP language.

First, they only change features with the approval of community features that care about making improvements. Therefore, there is a voting process for each new change to the language proposed by the community developers.

One important aspect is that the core PHP project comes with an extensive list of tests that aim to verify if any changes done in the PHP language do not break existing features. This aspect of the PHP language is excellent because it helps ensure the quality of the project.

1.2. New Releases Go Through Several Phases Before They Are Launched

Another aspect is that before a final release of the new PHP version is done. The project goes through several phases. Anybody can contribute by contributing unique code to implement or fix the language features.

Still, it is practically impossible to test a complex project like PHP thoroughly. There is always a chance that a change may break an existing feature. Sometimes there is no test to verify the aspect of the part that breaks in the new version.

This last aspect delays the adoption of the PHP developers to a newer PHP version.