Apple has launched a free repair program for an issue where the display on a small number of Apple Watch Series 6 units may go blank permanently. Here’s how to determine if your device is affected and whether you’re eligible for a free repair. 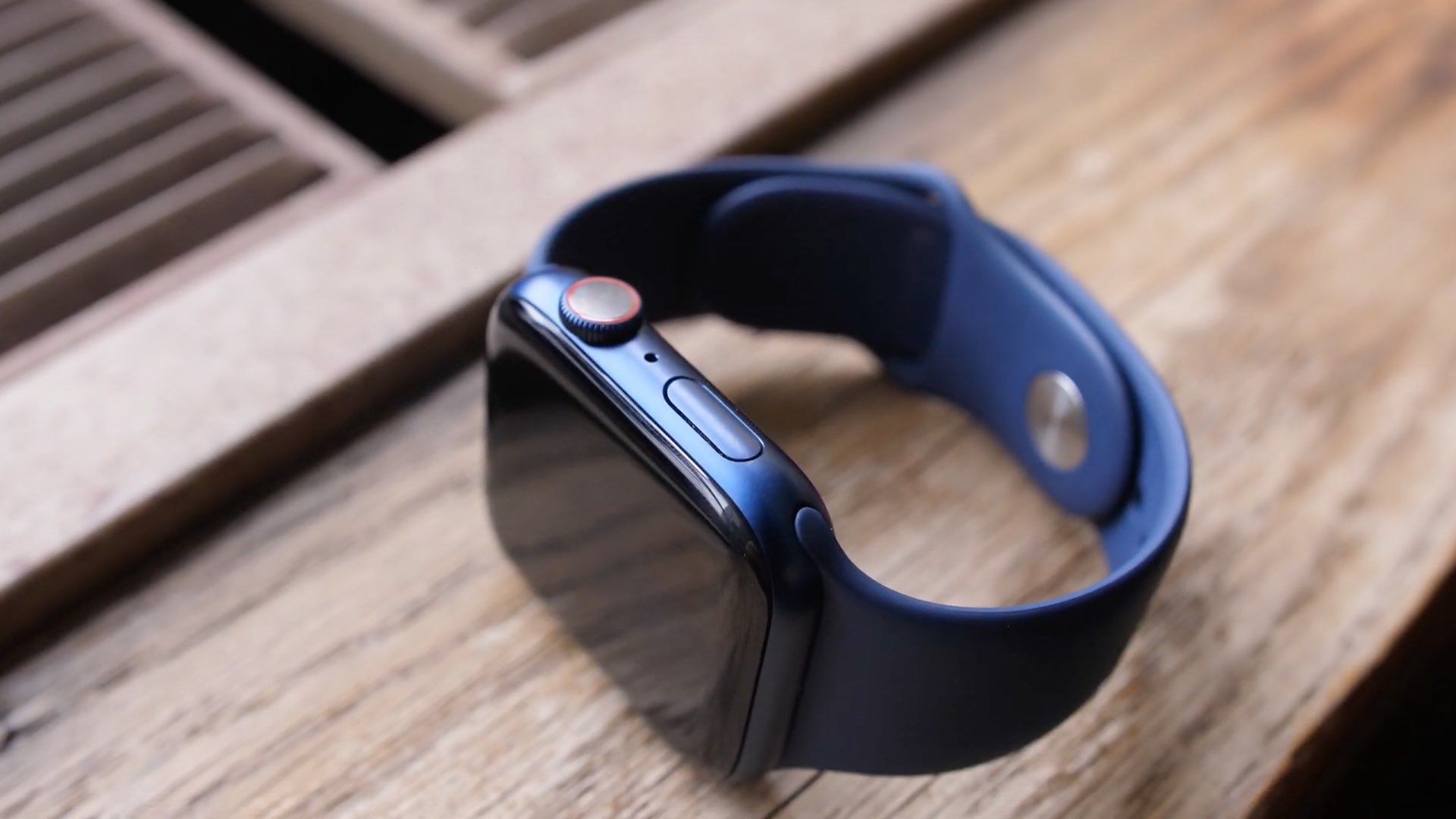 Seeing a blank screen on your Apple Watch Series 6?

Some people have experienced a problem with their Apple Watch that prevents the device from displaying anything on its Retina screen. Instead of the watch face, the display appears blank and won’t turn on no matter what you do. The problem is real because Apple has launched a free repair program for the blank screen issue. According to the company, this problem only affects a small number of Apple Watch Series 6 units in the wild. Read: How to fix Apple Watch not pinging your iPhone

It’s limited to the smaller 40mm model, affectin units manufactured between April 2021 and September 2021. The Apple Watch Series 6 was introduced in September 2021 so this problem could be chalked up to a manufacturing defect that probably happened because Apple’s suppliers were rushing to churn out enough units for launch day sales. Read: How to fix AirPods not connecting to Apple Watch

Help, my Series 6 suffers from a blank screen

If your Series 6 is manufactured between April 2021 and September 2021, and it’s showing a blank screen permanently, you’re probably eligible for a free repair. Apple or one of its authorized service providers will repair any watches that meet the eligibility criteria free of charge. In Apple’s case, that usually means you’ll get a whole-unit replacement. Read: How to fix Apple Watch stuck on the Apple logo

To determine whether you’re eligible for the free repair program, simply enter the serial number of your Apple Watch into the serial number checker on Apple’s website. If you’re unsure how to find your watch’s serial number, be sure to read our tutorial. For those wondering, Apple’s program is global and covers eligible Series 6 models for two years after the first retail sale of the unit.